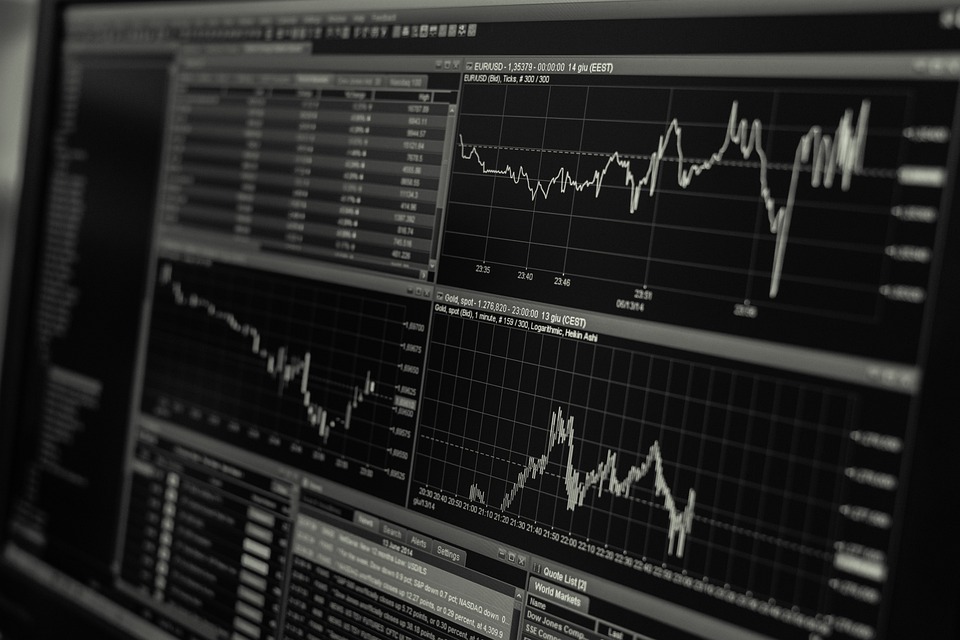 Let’s face it, there will be something wrong at some point, and you need to know when it is happening. That awesome application you have been working on for 6 months and you treat as your child is going to be in trouble someday. Therefore, how to be there exactly when something needs to be fixed? How do you tell that something is crashing? Obviously, it is not possible for us to be there all the time, so we need something else do that for us. Prometheus is an awesome open-source tool for monitoring, designed for reliability, and meant to be the system you look for during an outage to allow you to quickly diagnose problems.

AWS offers a Free Tier after creating an account and there are two main types of tiers I want to list:

This means that after creating an account you will have exactly 1 year of free usage of a list of services. To configure and test Prometheus in AWS you could create an account, if you don’t have one already, and consume the Amazon EC2 750 Hours free per month. It is worth to mention that there are still some limits in the Free Tier plan and talking specifically of AWS EC2, if you want to stay within the Free Tier, you must use only EC2 Micro instances. We will review a few concepts along this post to clarify what I mean.

We will need two AWS EC2 instances: one as a Prometheus and the other one will have Prometheus Node Exporter installed. To keep it simple, all the process is manual.

Follow the next instructions to launch a new AWS EC2 instance for a Prometheus. If you can’t read from the image, click on it to have a better view.

Now that we have the infrastructure ready we can continue the process. Change the information accordingly to your results.

Good job, now we have everything in place but the setup is not complete, we need metrics to feed our brand new Prometheus instance. In the next section we will learn how to setup a node exporter in a second AWS EC2 instance. 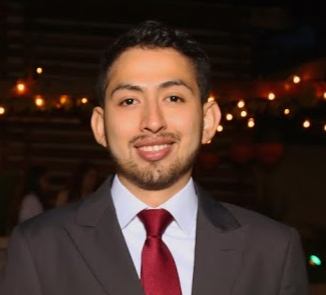